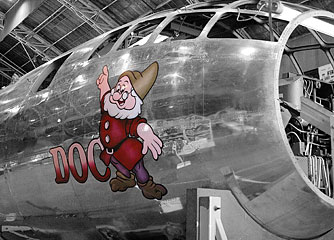 With the stress of not-yet-completed-holiday-shopping coloring their every word, Dave, Jeb and Jack still squander a morning talking about the latest GA goings-on. Dave reveals his true feelings about the airline industry. We introduce the shiny new UCAP Listener Line. Raytheon closes the deal to sell their aircraft operations, and what that will mean. A small Connecticut town "responds" to a successful emergency landing. The FAA seems ready to raise the mandatory airline pilot retirement age, we talk about what that might mean. We marvel at the new "dual crew license" plan. The big jet demo teams announce their 2007 schedules. And Dave tells about the restoration plans for "Doc".

Permalink to these shownotes.